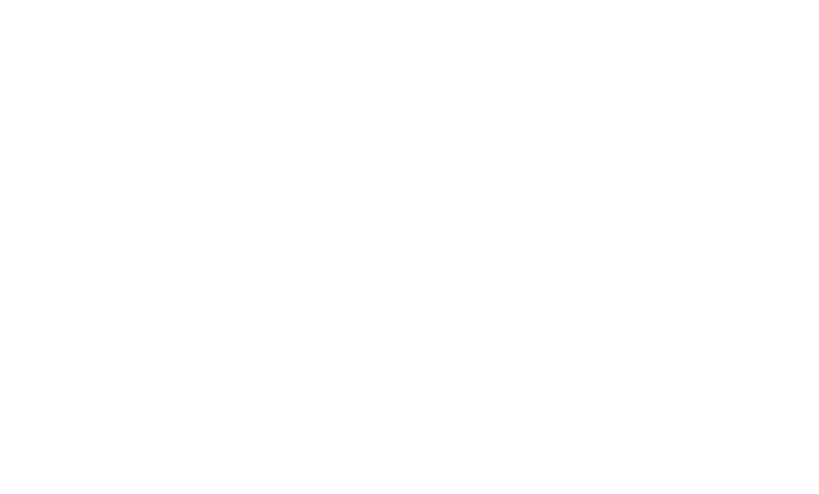 Dr. Carl Cosaert is the Dean of the School of Theology and professor of Biblical Studies at Walla Walla University. Since he was a child, Carl has always been fascinated with the ancient world. In order to better understand the relation of the ancient world to the stories in the Bible, Carl has earned two Masters degrees and also a doctorate in New Testament and Early Christianity from the University of North Carolina. Since Carl began teaching at Walla Walla University in 2005, he has taught numerous courses on ancient history, the Bible, archaeology, and ancient languages, including study tours to the Middle East. Carl received the Presidential reward for excellence in teaching in 2009.

When not teaching or spending time with his family, Carl enjoys traveling internationally and writing. Over the last decade, Carl had become widely known for the inspirational tours he regularly leads to the Middle East. He has taken over a thousand people of all ages and backgrounds on exciting adventures through the lands of the Bible, where his knowledge and background about the ancient world make history, archaeological ruins, and the Bible come to life in a way like nothing else can. Some of the insights from Carl’s tours to Israel can be seen in the six-part television series he wrote and filmed in Israel entitled “Reliving Mark.” The series was released on the Hope Channel in early Spring 2021. 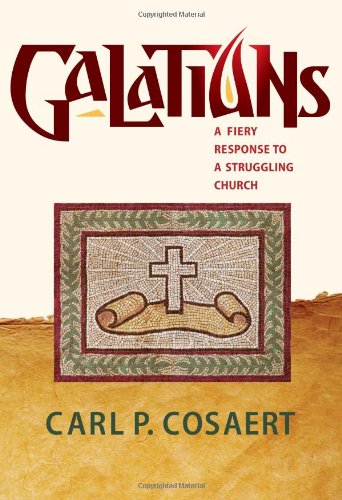 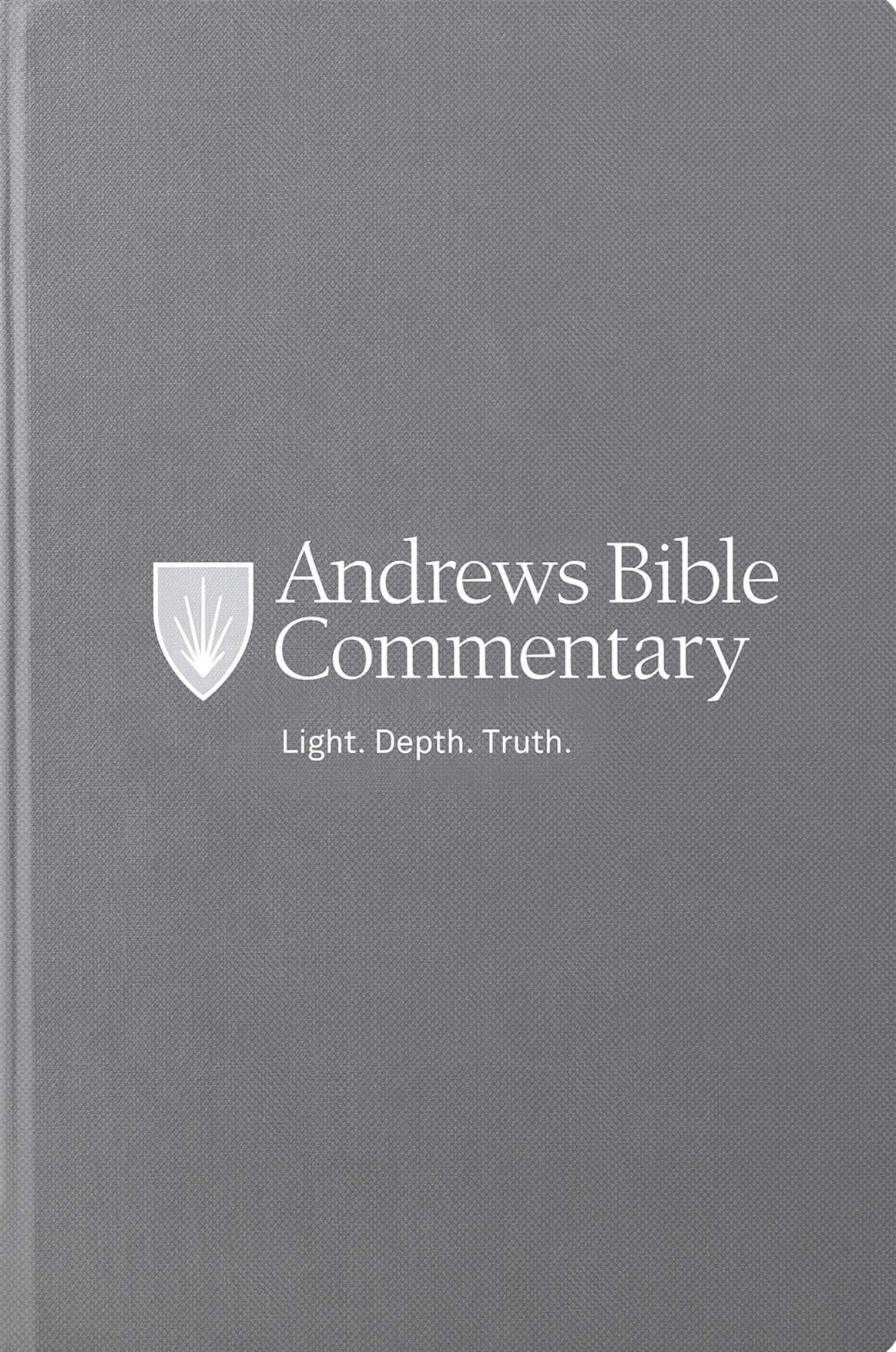 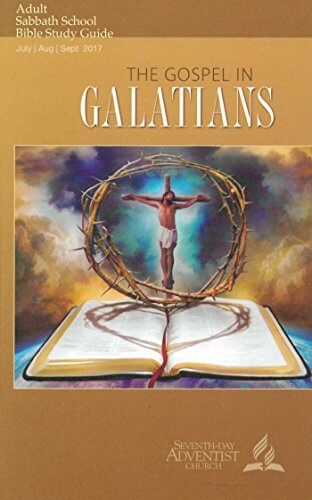 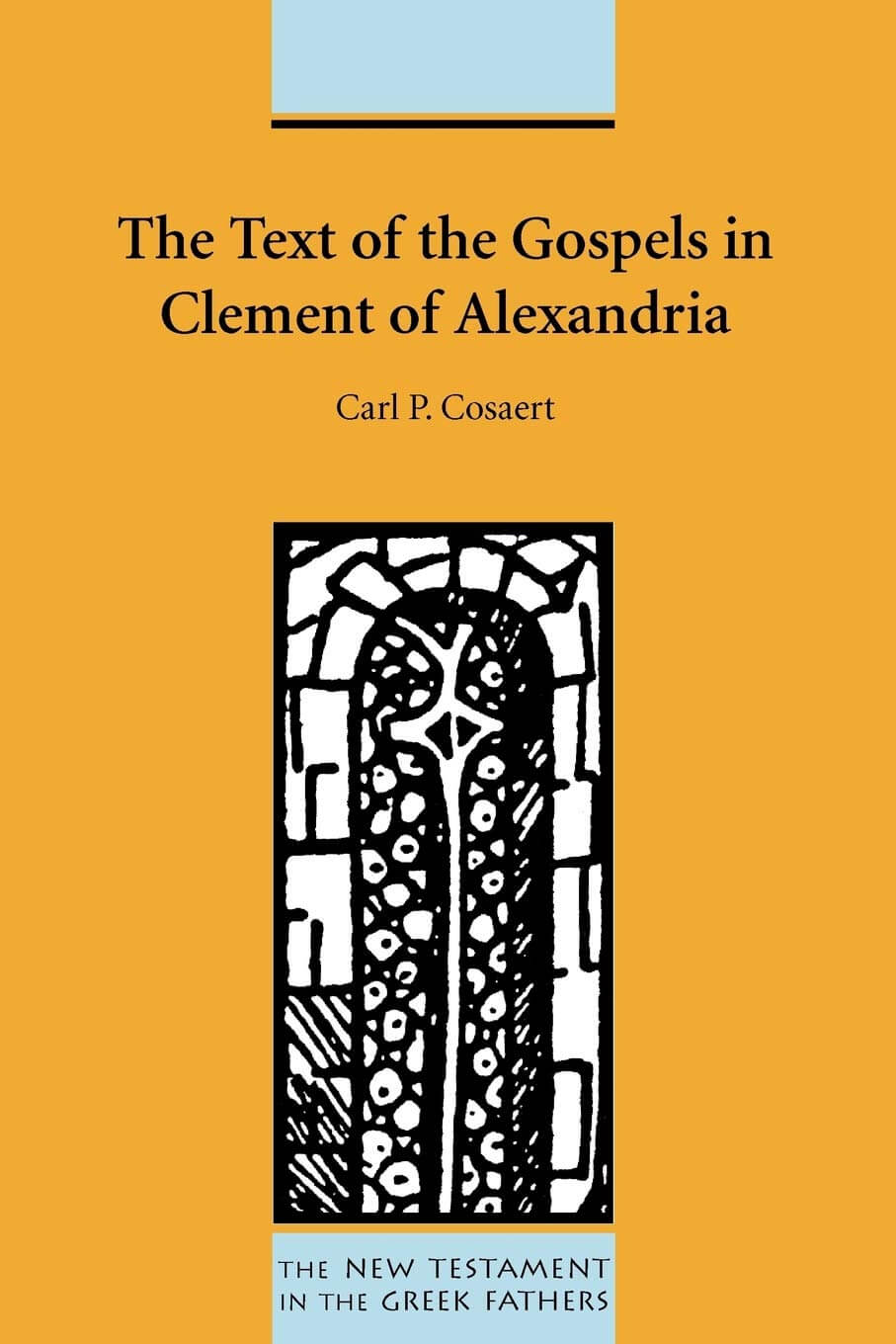 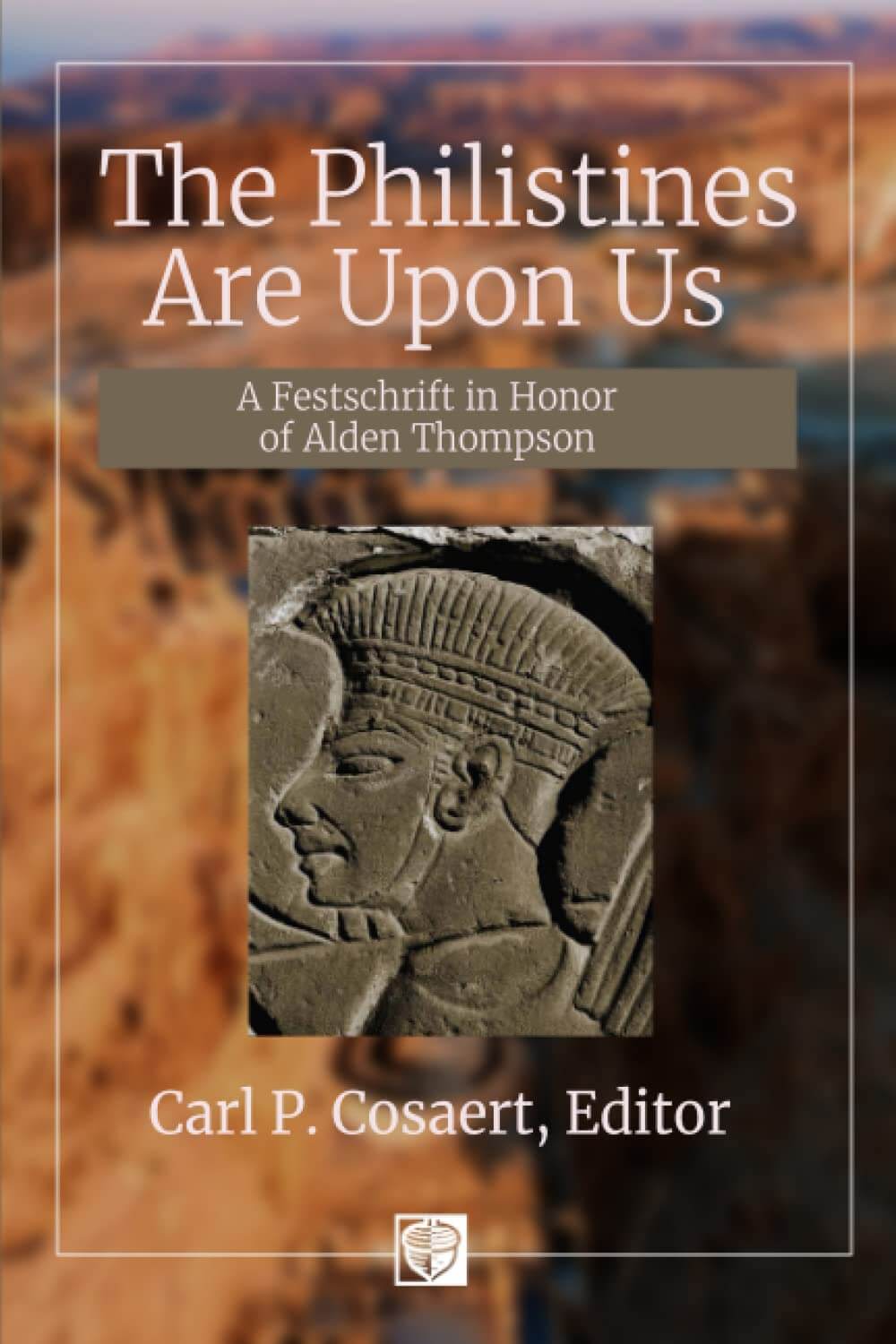